As I sit underground in a coal car in the Beckley Exhibition Coal Mine, Don Barrett tells my group about West Virginia’s bittersweet mining history. One minute he’s talking about miners sharing their lunch buckets with rats and the joy miners felt when the company store burnt down, erasing records of their debt. The next he’s talking about the unions bringing prosperity. “Here in this area, it used to be coal mines everywhere you looked,” he says, his voice bouncing off the dark, low walls of the mine. “You could quit one today and get another job tomorrow. This area used to be booming. Everybody was working. New homes going up. Kids going to college. New cars. Plenty of mining was here. But it’s not that way anymore.” Barrett exuberantly shares the good, the bad and the ugly in mining. But then he has to stop to catch his breath. “If I sound winded it’s because I have black lung disease. Any coal miner who’s worked ten years probably has it.”

I was in West Virginia to visit New River Gorge, the country’s newest national park. People come to hike, rock climb, photograph the 3,030-foot arch of the New River Gorge Bridge, and to take epic rafting trips. Rafting enthusiasts from all over the world enjoy the Class IV+ rapids of the Lower New River, and the even more intense Gauley River with 100 rapids in a 25-mile stretch. Or, if you’re like me and you really, really don’t want to fly out of a raft, the family-friendly Upper New River is beautiful without being terrifying. But I was struck by the area’s uneasy balance between coal and tourism. People started mining here about 1810. After more than 200 years, coal mining is in people’s blood. And their lungs.

In the 1970s and 1980s, recreation took hold in the New River Gorge. Suddenly young, long-haired people were climbing the rocks and rafting the Gauley and New rivers. Some of them stayed, developing tourism. Roger Wilson started as a raft guide in the early 1980s. Now he’s CEO of Adventures on the Gorge (AOTG), a whitewater rafting resort whose accommodations range from campsites to deluxe cabins with a hot tub, and which offers an immense menu of outdoor activities. I stayed four nights amongst the rafting guides and nature lovers of AOTG, which is part of a forward-looking, anti-pollution West Virginia. It sources food locally, uses biodegradable plastic cups made from cornstarch, and donates leftover food to local pig farmers.

The shrinking world of miners and the growing recreation trend have coexisted for the past fifty years. But since New River Gorge became our sixty-third national park in December 2020, the balance continues to shift. Coal mining is down from a mid-1900s high of 100,000 miners to 14,000 in 2019. And coal plants are still closing as the US embraces renewable energy. Poverty and opioid use are up. So is traffic, as visitors overflow parking lots near trailheads. West Virginia is a beautiful state, and one in flux as people try to retrain and plan a new sort of non-polluting future. The state needs our tourism dollars. So visit the new park, preferably during rhododendron season–the West Virginia state flower–in late June and early July. Hire a rafting guide.  Try a vegan bratwurst at the mountain biking themed restaurant Arrowhead Bike Farm. But instead of mouthing off about the evils of coal, listen instead. Tour the exhibition mine and learn about a disappearing lifestyle with a mixed legacy of pollution and pride. 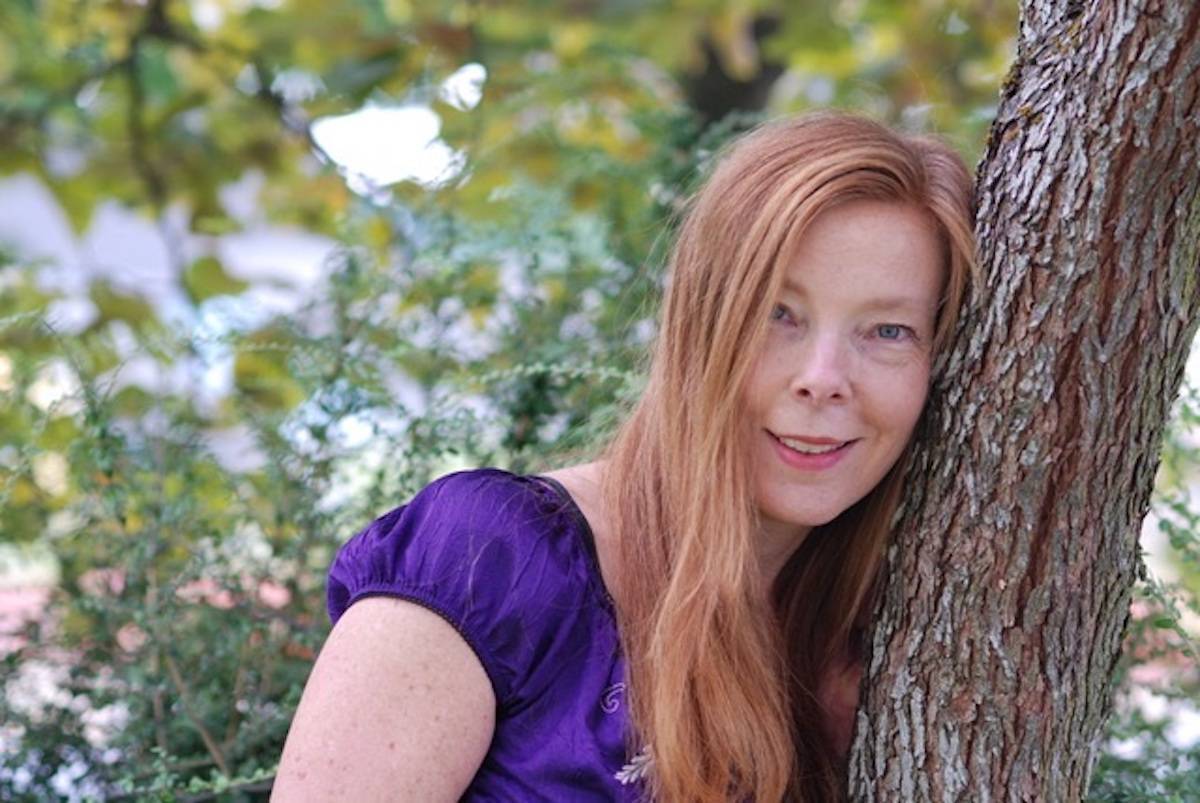