Kemp’s ridley sea turtles return to the ocean after being cold-stranded and undergoing specialized rehabilitation.

Of the seven total species of sea turtles, six are classified as threatened or endangered, mostly because of humans. They can get entangled in fishing gear or struck by boats. Coastal development and pollution affect their habitat. And global climate change has an impact.

Kemp’s ridley sea turtles are critically endangered. They are cold-blooded animals with the same body temperature as their environment, so they migrate according to seasonal changes. When a group of these turtles didn’t swim south soon enough last fall, they were in the cold waters of New England too long. They ended up stranded on Cape Cod beaches from Brewster to South Wellfleet, where they were rescued by the Massachusetts Audubon, the National Marine Life Center in Buzzards Bay, and the New England Aquarium.

SeaWorld in Florida has a rescue operation that took in the turtles for rehabilitation. Their treatment included medicine to prevent and treat common cold-stunned effects such as pneumonia, hydrating with subcutaneous fluids, and providing nutritious diets necessary for healing. After about three months of care and the sign-off from a veterinary team, SeaWorld released 10 juvenile turtles off the coast of Florida at Canaveral National Seashore this spring.

“Sea turtles are vital to a healthy ocean ecosystem and are an important part of our commitment to protect marine animals and their habitats,” says Dr. Chris Dold, president of the SeaWorld Conservation Fund and chief zoological officer of SeaWorld, which rescues about 140 sea turtles per year.

More than 2,500 stranded, sick and injured sea turtles have been rescued and rehabilitated by SeaWorld since 1980, and colder temperatures mean an increased need for their facilities in Orlando, San Antonio and San Diego. The organization works closely with a network of community partners to coordinate care for needy sea turtles with the goal of returning them to their natural habitat. The SeaWorld Conservation Fund has also provided more than $100,000 in grants and support for turtle conservation projects around the globe.

What You Can Do

For anyone who finds a sea turtle who’s sick, injured or in danger, please refer to this directory for local turtle advocates trained to help. 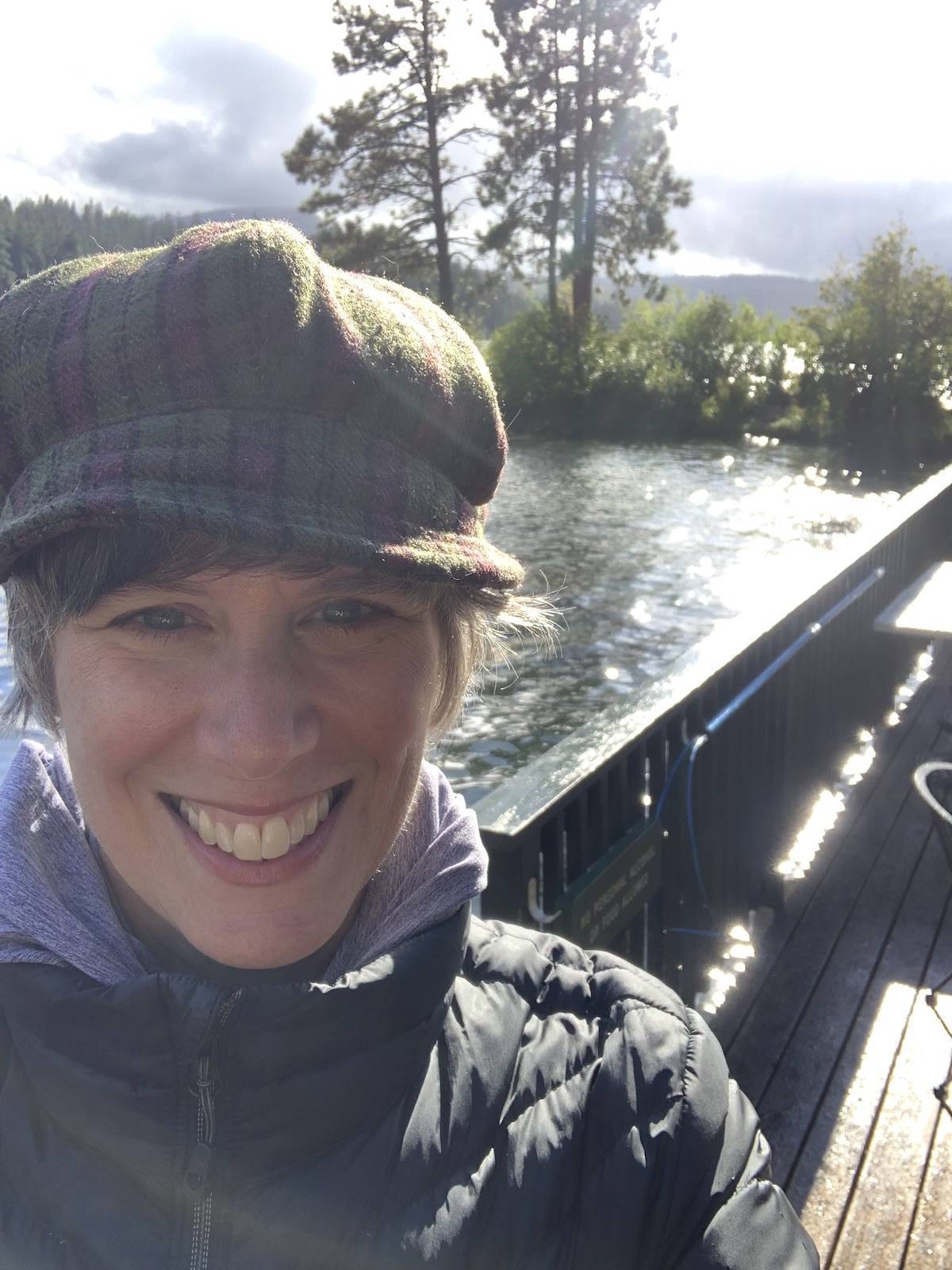 Nicki Miller
Nicki Miller is a journalist who is wild about animal stories. Formerly an editor at The Washington Post, Martha's Vineyard Magazine and Women's Running Magazine, Nicki specializes in articles about taking care of people, pets and wildlife, and how that leads to a healthier planet.